We Are Nursing Hardik's Shoulder, He May Bowl Later In IPL 2021: Mahela Jayawardene

Hardik Pandya, who hasn't bowled at all in the first three matches of Mumbai Indians, could be bowling in this Indian Premier League (IPL), said Mahela Jayawardene, the head coach of Mumbai Indians. 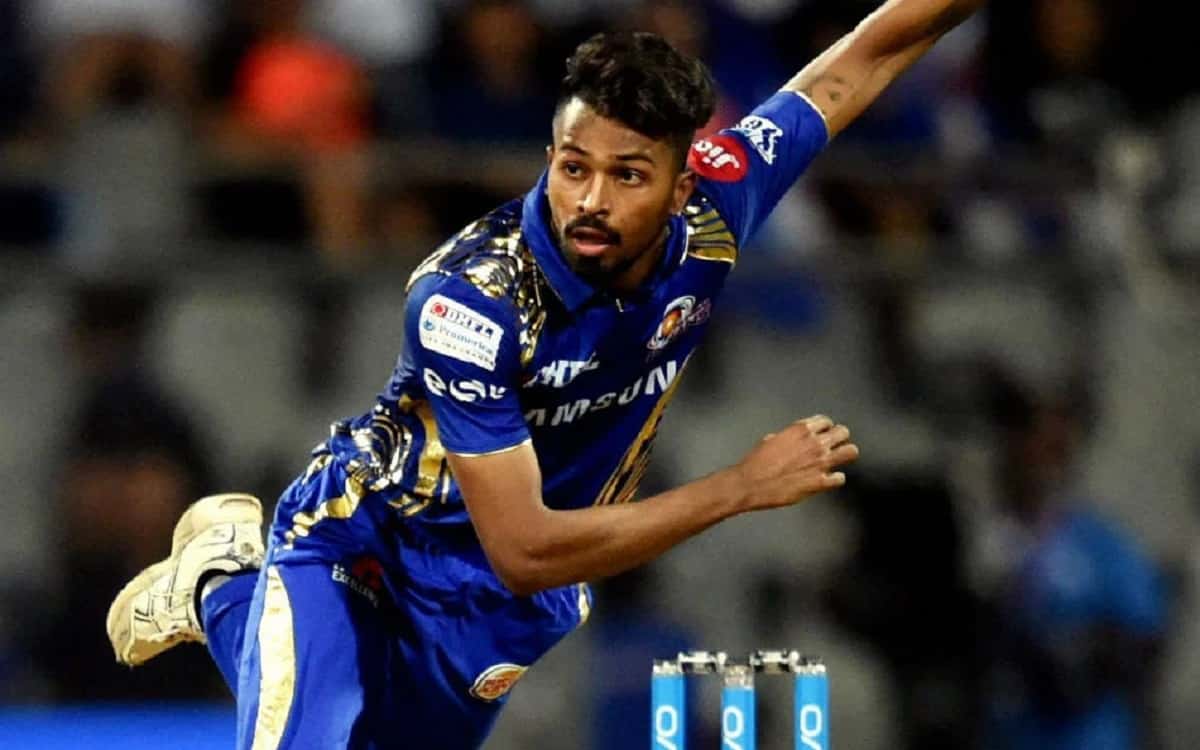 "We were looking forward to seeing him bowl in IPL this season. He bowled a few overs in the England series [and has got a niggle]. [His niggle is] Something we are nursing. We want him to be in a position to come and bowl. We might see him bowling later in the tournament. We should be able to utilize that (bowling) asset as well," said Jayawardene while speaking to the media on Monday.

Pandya had been struggling with a back injury before the niggle in the shoulder. He didn't bowl in the last edition of the IPL in UAE in 2020. He then traveled to Australia with the Indian limited-overs team and played only as a batsman.

Although he expressed a desire to play Test matches in Australia purely as a batsman, India skipper Virat Kohli said Pandya's position on the Test side is only as an all-rounder and the team management refused to include him.

Hardik, however, bowled in each and every match of the T20 International series against England and also bowled nine crucial overs in the third and final ODI that India managed to win to clinch the series against Eoin Morgan's side. The series, however, saw him pick a shoulder niggle as well due to which he isn't bowling currently.