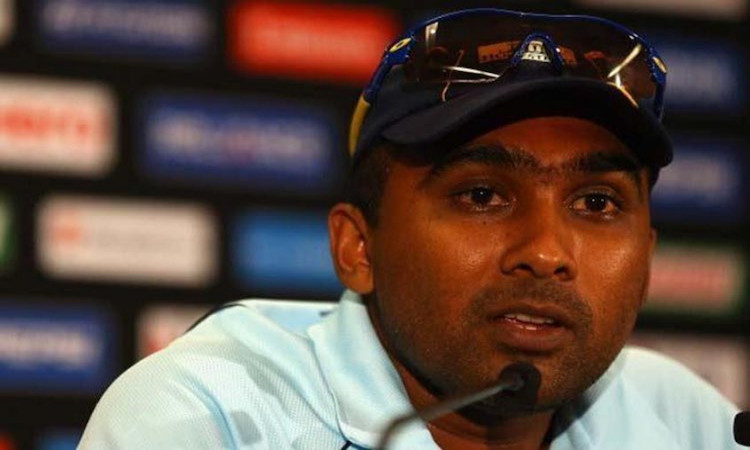 Sri Lanka's Test team is a fairly settled unit. The group has been playing together for a while and had a memorable success in South Africa, as well as pushing England all the way at home. England looked a better side but it was hard for them.

Sri Lanka has looked a good side in Test cricket, at least at home. Their challenge would be to try and win away from home - that's the tough thing for every side.

Also Read: I walk out for my country, not just the team: Rohit Sharma

Kusal Perera played one of the great Test innings to see them to victory in South Africa and it's the momentum from performances like that they need to harness in New Zealand.

They won that series 2-0 to become the first Asian team to win a series in South Africa and they'll need to make history again to progress in the Test Championship.

There is a good role definition in the Test team at the moment. Hopefully they can refocus on five-day cricket and with the Test Championship, there's everything to play for.

New Zealand have just been in a World Cup final and cricket will be on a high in the country at the moment.
A tour of New Zealand is always a tough challenge. They have a settled team in Test cricket and their bowling unit in particular looks very strong.

It's a great test for Sri Lanka, to go out and challenge themselves to perform.

It's not going to be easy to beat New Zealand away from home, but every point is vital for Sri Lanka going forward in the World Test Championship.