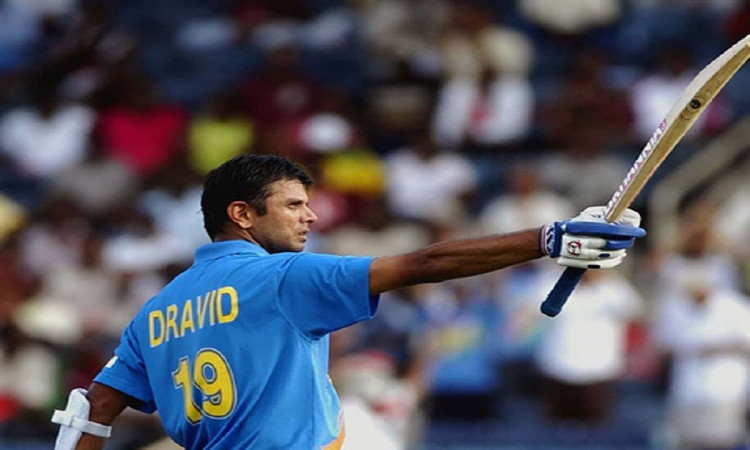 5) Rahul Dravid has played 11 matches for Scotland in 2003. He joined Scotland as an overseas player for the National Cricket League in England and made his debut against Hampshire. He ended being the top scorer for Scotland with 600 runs in 11 matches at an average of 66.66 with 3 centuries and 2 fifties.

7) Dravid is nicknamed Jammy. There is even a local tournament held in Bangalore named the ‘Jammy Cup’. The player of the match is called ‘Jammy of the Day’.

8) He is the only batsman to have scored a century in all the Test-playing nations. Dravid has the highest aggregate for India in overseas victories – 1,354 runs from 22 innings at an average of 71.26.

9) He has paired in a record 79 hundred-run partnerships in Test cricket. He is the only batsman to have been involved in two ODI partnerships exceeding 300 runs.

10) Regarded as one of the all-time great Test players, Rahul Dravid was the icon for Royal Challengers Bangalore(RCB) in the early years of the Indian Premier League. He scored 2194 runs in the T20 league at a strike rate of 115. He led Rajasthan Royals to the finals of the Champions league in 2013 before announcing his retirement.