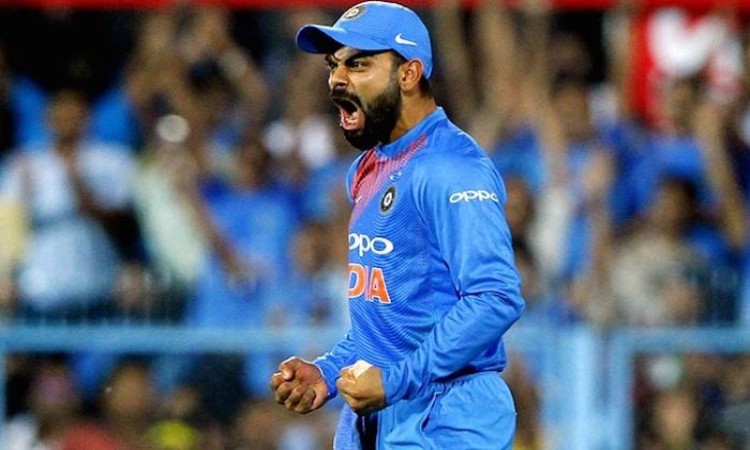 The pace trio of Jasprit Bumrah, Bhuvneshwar Kumar and all-rounder Hardik Pandya, have complemented the spin duo well by getting the early breakthrough and also keeping the pressure in the death overs.

South Africa, on the other hand, will need to revisit their strategy if they are to pose a threat to the confident rivals.

While the hosts didn't rename a replacement for de Kock, young keeper Heinrich Klaasen, who finished as the third highest run-getter in South Africa's domestic one-day tournament, is expected to make his ODI debut.

The hosts will be hoping for a better and fast-paced start from Klaasen, if he is asked to open along with Hashim Amla.

De Kock and Amla put on 30 and 39 runs for the opening stand in Durban and Centurion, after which the remaining batting line-up -- barring du Plessis' hundred in the opener -- wilted against leg spin.

The Proteas could also include the more experienced Ferhaan Behardien to bolster the middle-order and leave out Khayelihle Zondo after his mixed debut outing on Sunday.

It will be interesting to see if stand-in-skipper Aiden Markram still persists with the wrist spin duo of Imran Tahir and Tabraiz Shamsi in the third game.