Rohit Sharma has been considered one of the stalwarts of Indian batting for over a decade, but quite surprisingly this is only the second time in his 13-year international career that he has played six Tests in a row that India has played. 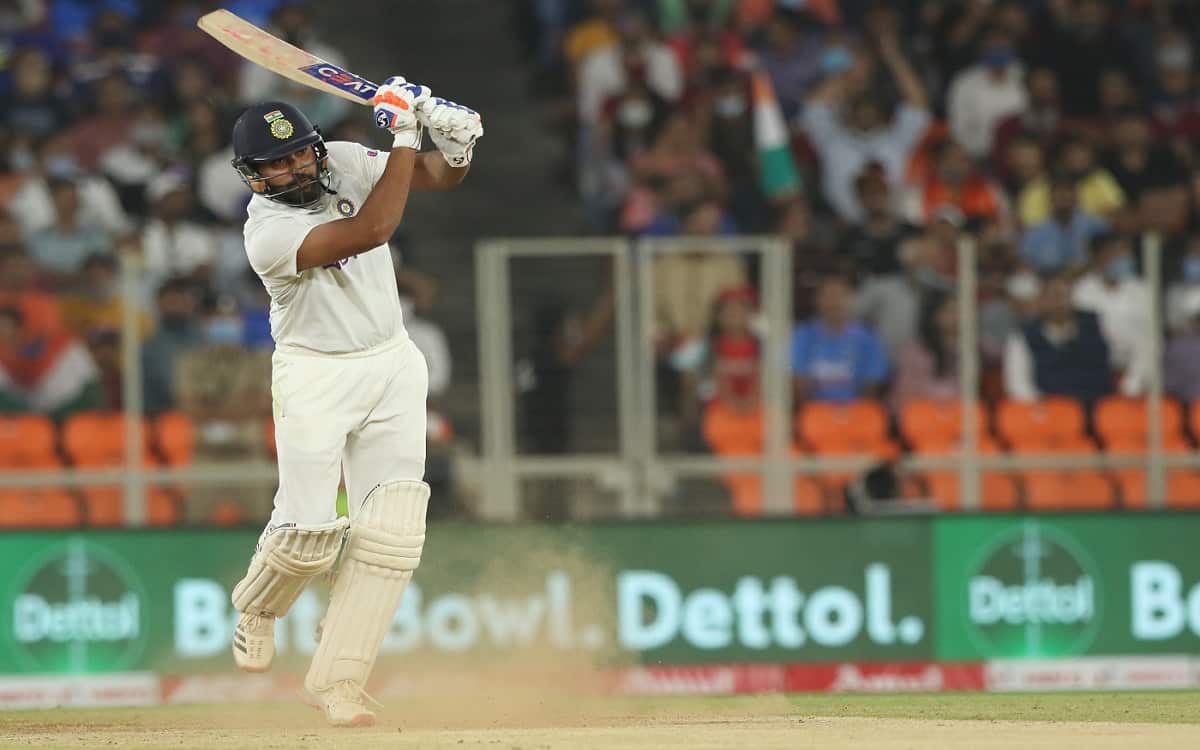 The first time this happened for Sharma was in late 2013 and early 2014 when he had made his Test debut after playing limited-overs cricket for six years.

Sharma played two Tests against West Indies in India, then flew to South Africa for two Tests and then went to New Zealand for two Test matches in 2013-14. After that, however, the batsman had been in and out of the Test side due to inconsistent performances.

Sharma's first two Tests in 2013 produced centuries and set him on track to achieving greater heights, i.e. one who was ready to replace one of the Indian batting greats - Sachin Tendulkar, VVS Laxman, Rahul Dravid, and Sourav Ganguly - who had dominated the previous two decades.

However, things didn't go the right way for Sharma and his next Test century came four years and 19 Test matches later in 2017 as he was in and out of the Test side.