Mumbai, June 23। The future of the International Cricket Council (ICC) Champions Trophy is back in doubt as the tournament could even be abolished after next year's edition in England, should a new One-Day International (ODI) league be introduced from 2019. 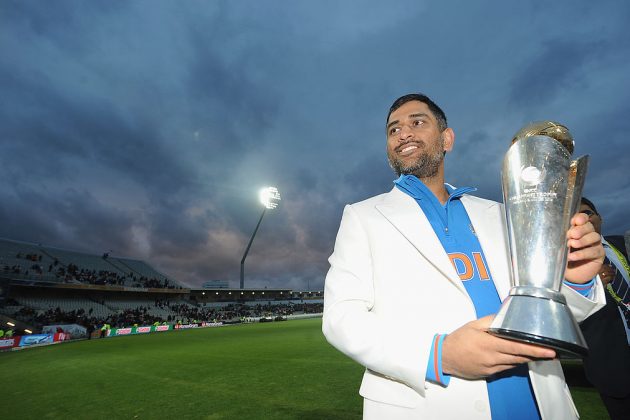 The Champions Trophy was originally meant to be scrapped after the 2013 edition, but the huge commercial success of that year's tournament in England led to it being retained, at the expense of the World Test Championship that had been scheduled for 2017, reports ESPNcricinfo.

However, now the tournament faces being a victim of the ICC's ongoing review of the structure of international cricket. Under the latest proposals an ODI league of 13 nations is being planned from 2019, culminating in a play-off between the leading two sides in 2022.

Although the Champions Trophy has proved hugely popular, in part due to its condensed nature -- 15 matches will be played over 18 days in next year's competition -- the ICC has never been enamoured of having two marquee tournaments in 50-over cricket alongside the World Twenty20, and had planned to scrap the tournament as far back as 2011.

"The event has been allocated to India in 2021, but how things will pan out following discussions around international cricket structures, we don't know,” an ICC spokesman said.