Daniel Vettori has been appointed as the head coach of Birmingham Phoenix men's team in The Hundred. Vettori's appointment comes after Andrew McDonald was named as the new head coach of Austra 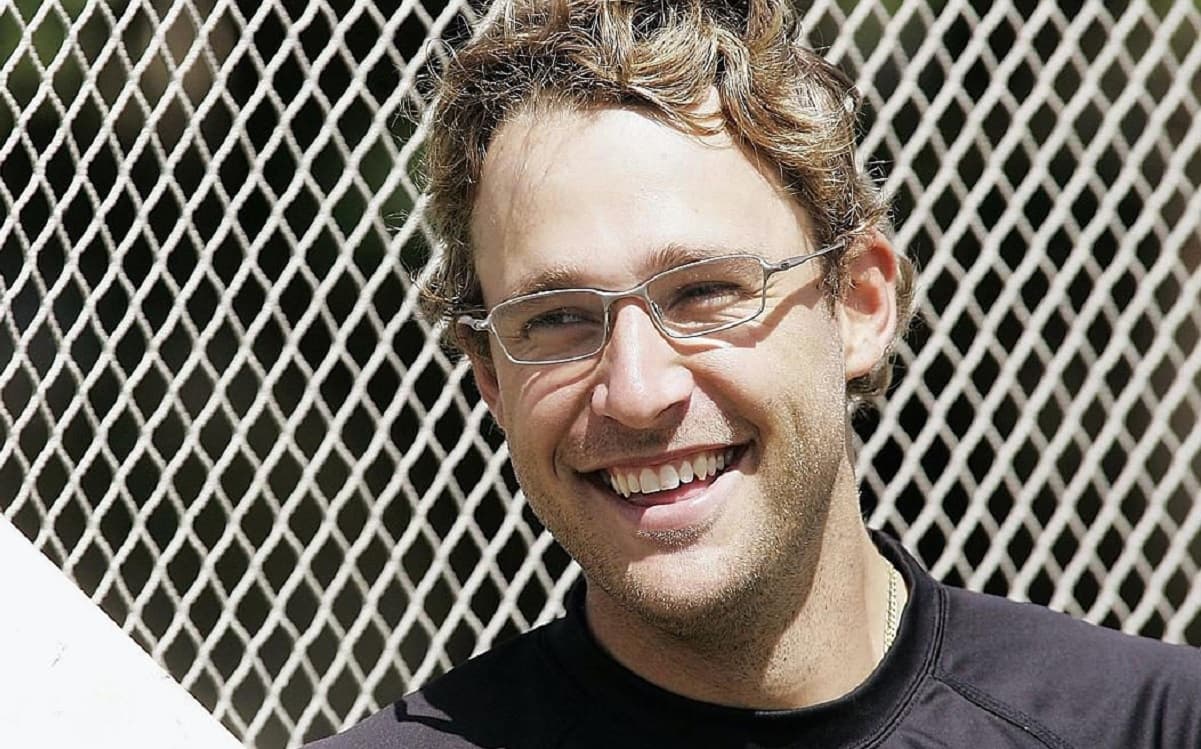 Daniel Vettori has been appointed as the head coach of Birmingham Phoenix men's team in The Hundred. Vettori's appointment comes after Andrew McDonald was named as the new head coach of Australia men's side.

Vettori had coached the franchise on an interim basis to become runners-up in the inaugural edition of The Hundred at Lord's last year as McDonald couldn't come to England due to travel issues caused by Covid-19.

"I absolutely loved my time working with the Birmingham Phoenix squad as Head Coach last summer, so taking on the role on a permanent basis was a very easy decision. We made great strides in the first season and all coaches and players loved seeing the tournament develop, and we had such great support every time that we took to the field at Edgbaston," said Vettori on his appointment.

Since his retirement from the game after 2015 Men's Cricket World Cup, the former left-arm spinner has had coaching stints in franchise cricket with Barbados Royals in the Caribbean Premier League, Brisbane Heat in the Big Bash League, Royal Challengers Bangalore in the Indian Premier League and Middlesex in the Vitality T20 Blast.

In international cricket, he was the spin bowling coach of Bangladesh from 2019 to 2021 and was recently the spin consultant for Australia's white-ball series in Pakistan when McDonald was the interim head coach of the side.

"However, we want to go one better. It's a tough competition, but we've retained well and recruited some excellent players through the draft. We look an even stronger outfit than in 2021 and hopefully we can continue to entertain the Birmingham Phoenix fans who get behind us," added the 43-year-old.

In the recent draft of The Hundred, Birmingham signed up Australia wicketkeeper-batter Matthew Wade and his team-mate, pacer Kane Richardson apart from England pacers Olly Stone and Matthew Fisher.

"Dan has developed a wealth of coaching experience in premier short-form tournaments around the world. He was appointed interim Head Coach at relatively short notice last year and did an excellent job in helping the men's team reach the first ever final of The Hundred, whilst helping the team play an incredibly exciting brand of cricket.

"We were very much aware that Andrew would be an outstanding candidate for the Australia role and we are grateful to Dan for supporting our plans to make an immediate appointment," said Birmingham Phoenix General Manager Craig Flindall.

"Whilst we're sorry that Andrew won't coach during The Hundred, he has played an integral role in developing the make-up of our squad over the last two years and in shaping our style of play. He has also been a pleasure to work with and everyone within the Birmingham Phoenix family wishes him the very best in his new role," added Flindall.

The Hundred men's competition begins from August 3 with defending champions Southern Brave hosting Welsh Fire at Rose Bowl in Southampton. Birmingham will start their campaign against Trent Rockets on August 6 at Trent Bridge.

Punjab Vs Karnataka
Match yet to begin

Maharashtra Vs Uttar Pradesh
Match yet to begin

Assam Vs Jammu & Kashmir
Match yet to begin

Tamil Nadu Vs Saurashtra
Match yet to begin