CSK have been hit by injuries this season with fast bowlers Deepak Chahar ruled out for the entire season with a back injury suffered roght before the tournament, while Kiwi pacer Adam Milne too is out due to injury. 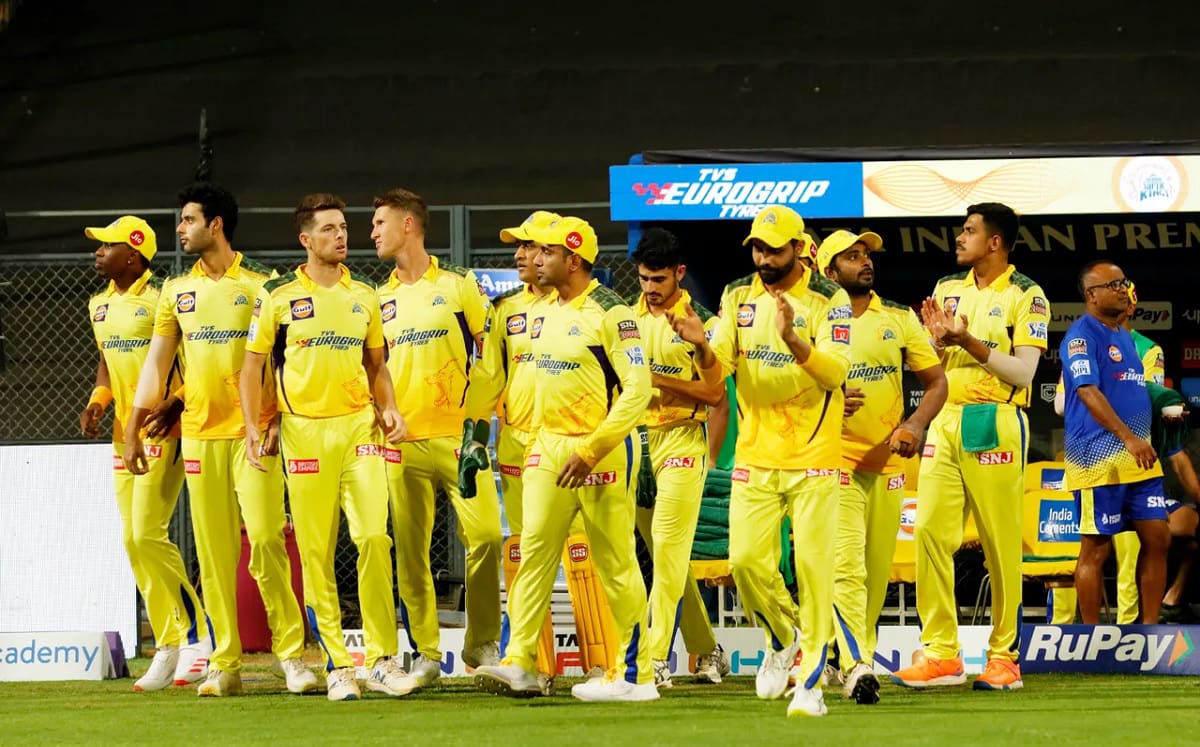 Chennai Super Kings (CSK) could have some major injury concerns as they move towards the business end of the Indian Premier League (IPL) 2022, given that Ambati Rayudu played with a bruised hand in the loss against Punjab Kings on Monday night and Moeen Ali too was ruled out of the match after hurting his ankle during a training session.

CSK have been hit by injuries this season with fast bowlers Deepak Chahar ruled out for the entire season with a back injury suffered during rehabilitation at the National Cricket Academy in Bengaluru, while Adam Milne too is out, thus adding to coach Stephen Fleming's problems.

The fact that the defending champions have won just two games in IPL 2022 and are placed ninth in the 10-team tournament has added to new skipper Ravindra Jadeja's woes, given that he has taken over from one of the all-time greats of Indian cricket, Mahendra Singh Dhoni.

However Fleming sounded confident during the post-match press conference, lavishing praise on Rayudu for his fighting 39-ball 78 as he tried his best to overhaul PBKS's total of 187 but fell short by 11 runs.

"Rayudu's hand was bruised, so it was just a case of icing that and getting that down. And, padding the glove, but it was a good job by Tommy Simsek (physiotherapist). His hand was the same hand that was broken some time back, and a knock like that can cause some damage. Fortunately for us, it settled down, and he was able to bat well," said Fleming.

The New Zealander rued a couple of missed chances during the match.

"Yeah, it was a contrasting (bowling) attack. For us with the spin, but the scores were pretty similar. We missed a couple of chances which we don't like, but for a majority of the innings we were pretty good. They (PBKS) finished very well, and when you get a score like this, there are twists and turns, you could have done differently and you cross the line. We were not as polished as we want to be. We're still in it for a long way," Fleming said.

The head coach hoped Moeen Ali would recover soon and also spoke highly of Rajvardhan Hangargekar's talent. The injury to Moeen -- one of the architects of CSK's IPL 2021 win -- has not really affected the team much, given that the cricketer was struggling for form. In the five matches he has played in IPL 2022, Moeen has scored 87 runs at an average of 17.40. But given his all-round ability, he is always a valuable player for his franchise.

"X-rays (have) revealed there was no fracture but there's a recovery period for that as well, maybe seven days. We're hoping the recovery will be quick as there's no fracture. You have to be very careful. I know he's (Rajvardhan) performed at the Under-19 level but this is a step up.

"We're very conscious of the skills that he needs to perform. We don't wanna just throw him in and damage him. We want to make sure we realise the potential that he's got. He's on an excellent programme with us. He's played some big games already. If the opportunity arises this year, we'll put him in. Pace is one thing, how to use it and bowl on the big stage is very important. We're not gonna mess around with a talent like him," added Fleming.

Punjab Vs Karnataka
Match yet to begin

Maharashtra Vs Uttar Pradesh
Match yet to begin

Assam Vs Jammu & Kashmir
Match yet to begin

Tamil Nadu Vs Saurashtra
Match yet to begin