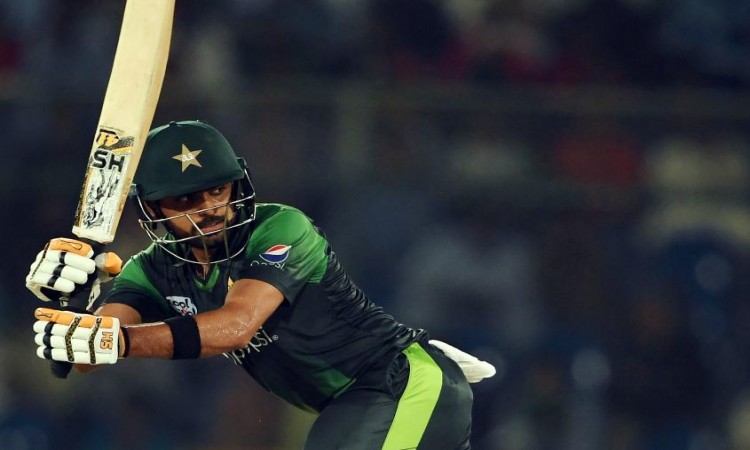 When Babar topped the batting rankings in January, he had become the second Pakistan batsman after Misbah-ul-Haq (2008-2009) to claim the coveted number-one position.

For his efforts in Karachi, Babar earned 95 points, which put him ahead of Munro and Maxwell. Babar now leads Munro by 80 points, while Maxwell is another two points behind.

Other players to make an upward movement following this series include Shoaib Malik (32nd, up by four places), Fakhar Zaman (50th, up by 15 places), Hussain Talat (has entered in 54th spot) and Chadwick Walton (98th, up by 11 places).