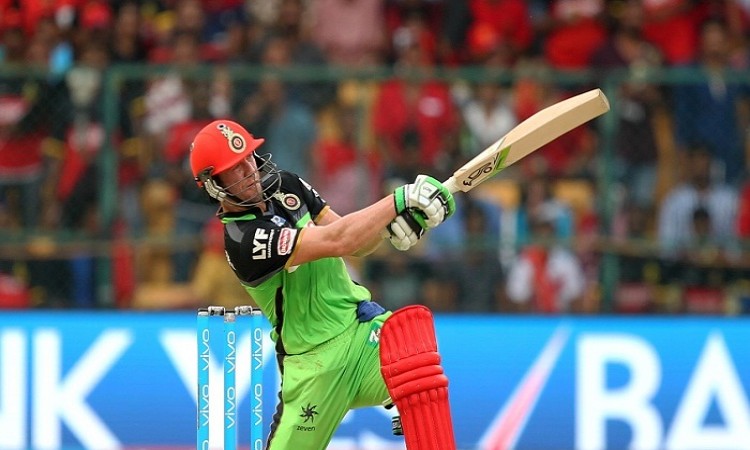 He also says that one always has doubts as a batsman but challenge lies in making a difference in those moments. "That is the human condition and it is also part of the game, not just beating the other team but overcoming your own fears and insecurities on your way to victory. There has always got to be something on the line," said de Villiers who also says that such challenges kept him going.

"The high-pressure moments, where I can feel that I can make a difference and lead my team to a win. You need those moments of doubt to be a better player," he said. He was one player who had the ability to destroy the best of the bowling line-ups with his effortless yet aggressive batting style and he says that the major influence on his batting has been former South African cricketer Jacques Kallis. "He was the person from whom I sought advice early in my international career, and he was always willing to assist. There is a risk that you can take too much advice from too many people, and end up confused, so i found it helpful to consult Jacques, and only Jacques, when I needed guidance," said de Villiers.