We are habituated to pollution, says Mohammed Shami 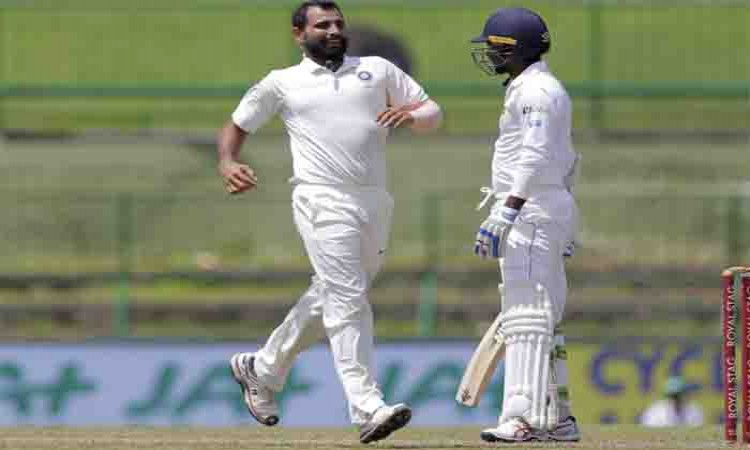 The 27-year-old who picked up two wickets in the first innings against Sri Lanka said the fast bowlers could bowl long spells in the third Test and the team's fitness was tested.

"Talking about the wicket, we didn't get the one we wanted but we got to practice well there," the pacer said.

"We could bowl long spell, our fitness was tested. As a fast bowler, we get to bowl less in India, in the last few years we are bowling more. The more we bowl, the more we improve," Shami added.

Talking about the catches dropped by the Indian team on the second and third day of the final Test, Shami said: "It is a part of the game. We do get angry. We should ignore it and move on."