Not under pressure with Pandya comparison, says Vijay Shankar 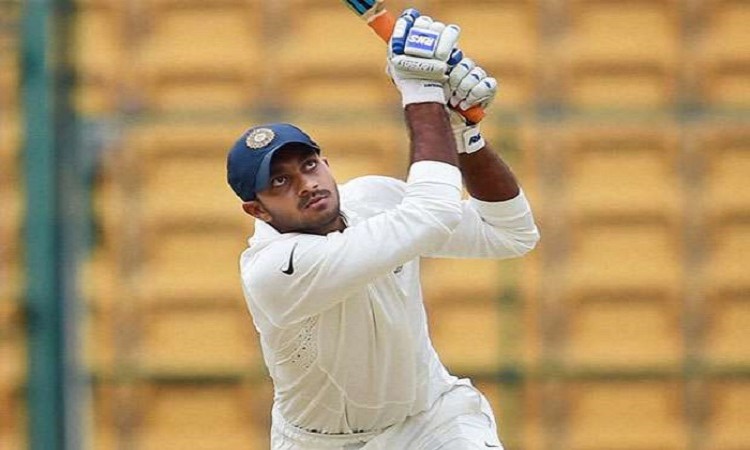 Snapped up by Delhi Daredevils for Rs 3.2 crore in the Indian Premier League (IPL) auctions, Shankar feels every cricketer in the Indian team is special in his own way and he still has a lot to learn from each one of them, which is his primary target.

"Every cricketer has something special to give. As cricketers we look up to everyone. We can learn from everyone and it's not about comparing," Shankar said.

Shankar fared reasonably well in the domestic T20 tournament, the Syed Mushtaq Ali, and the 50-over competition, Vijay Hazare, showcasing his hitting prowess with quite a few crucial cameos laced with sixes.

"I always see domestic (cricket) as a very important stage because whenever I do well I get that confidence of getting to the next level from there. So it is very important for me to do well in the domestic matches," Shankar opined on his performances.

Shankar said he has been training with his coach S. Balaji on specific drills over the past few months, and the focus is on power-hitting.