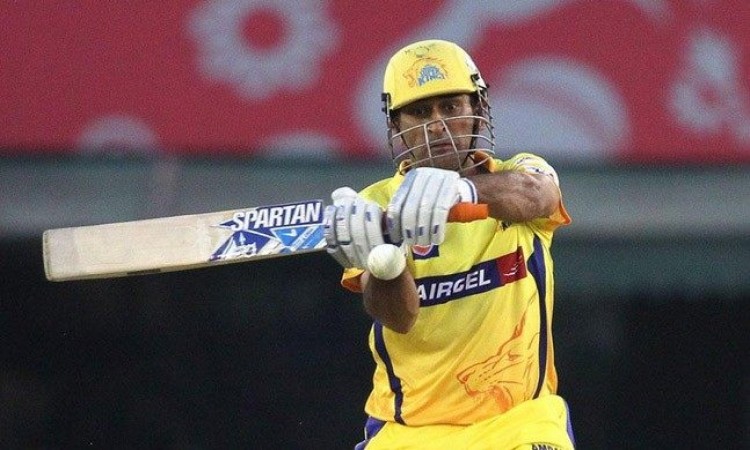 In the IPL 11, so far Fleming words have been proved to be right. Cricketers in their 30s have been very successful in competing with the young guns and at times outshine them. MS Dhoni has been seen in his old form where he is winning matches for his team. Playing down the order, he smashed a match-winning 79 not out against Kings XI Punjab, a 22-ball 51 in their last outing versus Delhi Daredevils.

Dwayne Bravo blitz blows away Mumbai Indians in the IPL 2018 opening match. He smashed 30-ball 68. The West Indian all-rounder is also contributing with the balls and its tough for batsmen to pick his slower ones in slog overs.

Ambati Rayudu is in prime form and topping the list of most runs in IPL so far. He has scored 391 runs so far and provided a good start to CSK on many occasion. Even when sent in the middle order he proved to be equally successful.

Watson has given CSK brisk starts while opening the batting, his 106 against Rajasthan Royals being the standout performance. He scored 317 runs in 9 matches so far. AB DeVilliers have already smashed 280 runs in this season in just 6 matches.