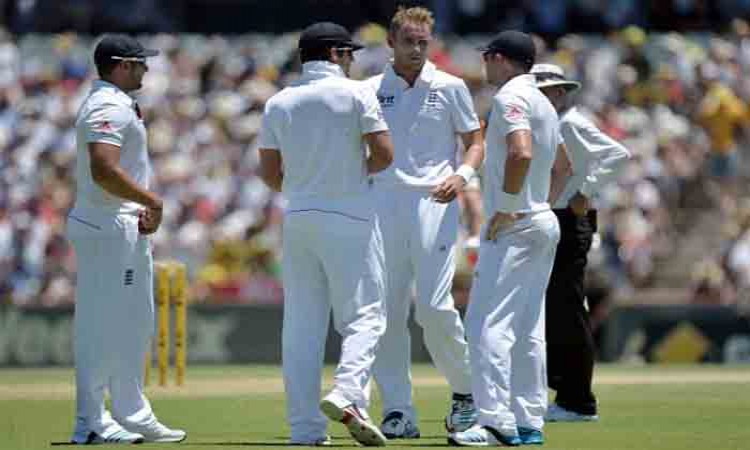 Smith stroked a brilliant unbeaten 141 in Australia's 10-wicket thumping of England at Brisbane, the skipper's sixth Ashes century in his 18th Test against the Three Lions. But the 28-year-old had to sweat his way to his 21st Test ton, consuming 261 balls in what was the slowest of his centuries so far.

Unfazed by his batting approach, Anderson, England's all-time leading wicket-taker in Tests said getting Smith's wicket cheaply is crucial to the tourists' chances of squaring the series.

"We dried his runs up and made him work really hard for his hundred but obviously we want to get him out. He was the difference between the two teams.  "So, getting him out here will be crucial," he said.